In 1995, the city of Jena decided to develop a new residential area in Jena-Zwätzen. With the help of subsidies and the city's own contribution, the streets including the media, generous urban green spaces and recreational areas, a day-care centre and a playground were created.

The development measure is almost complete, all plots have been sold and most have already been built on. 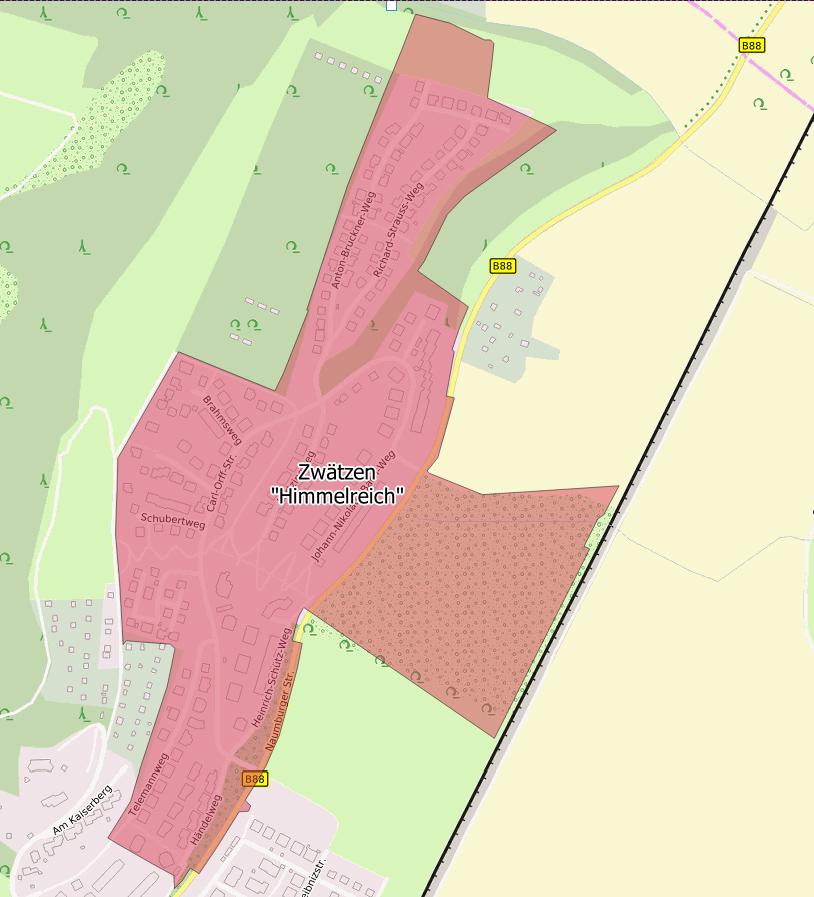 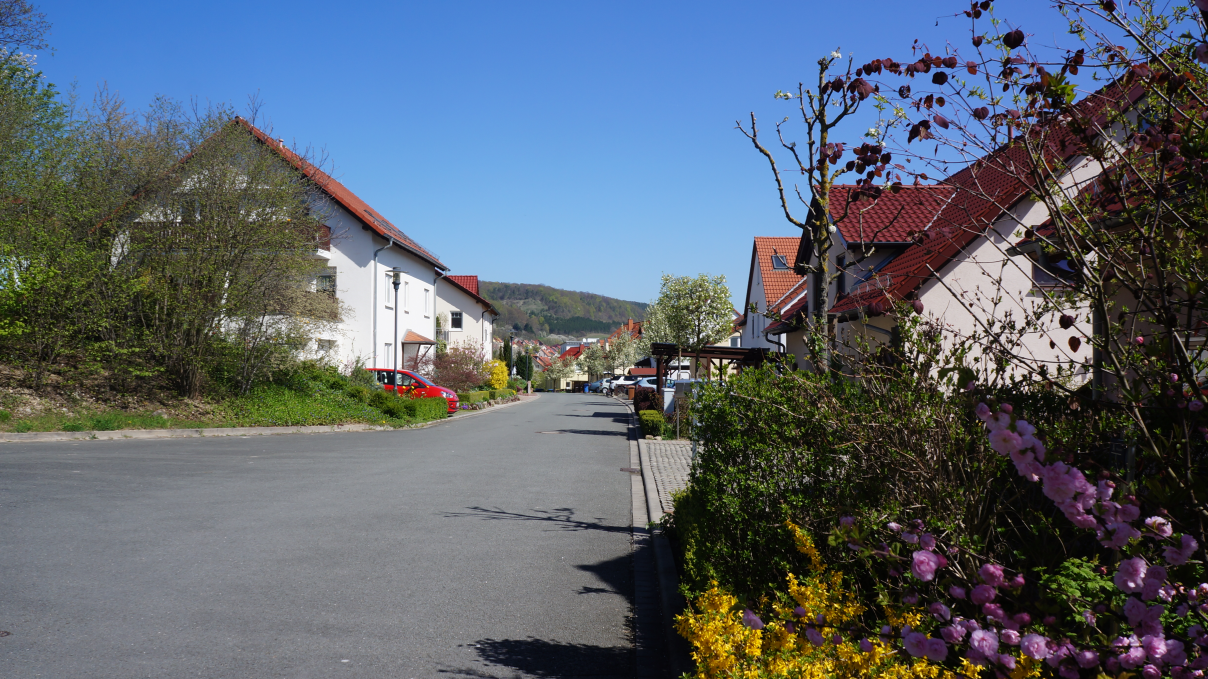 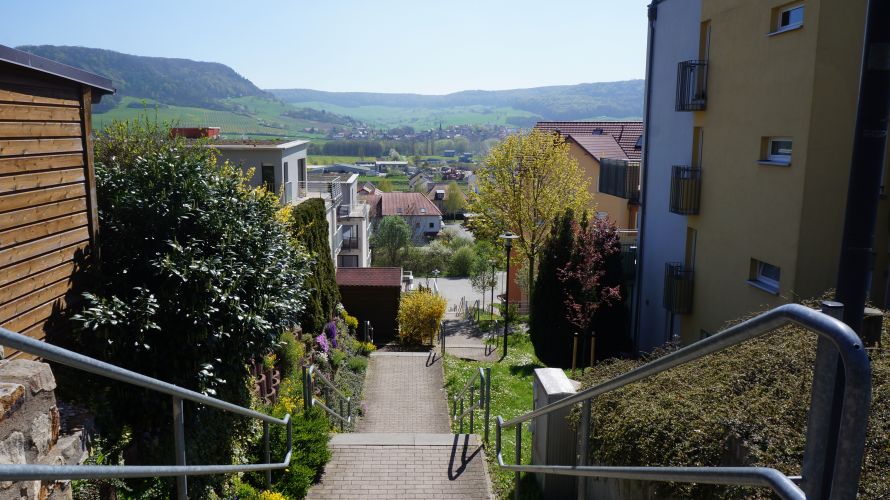 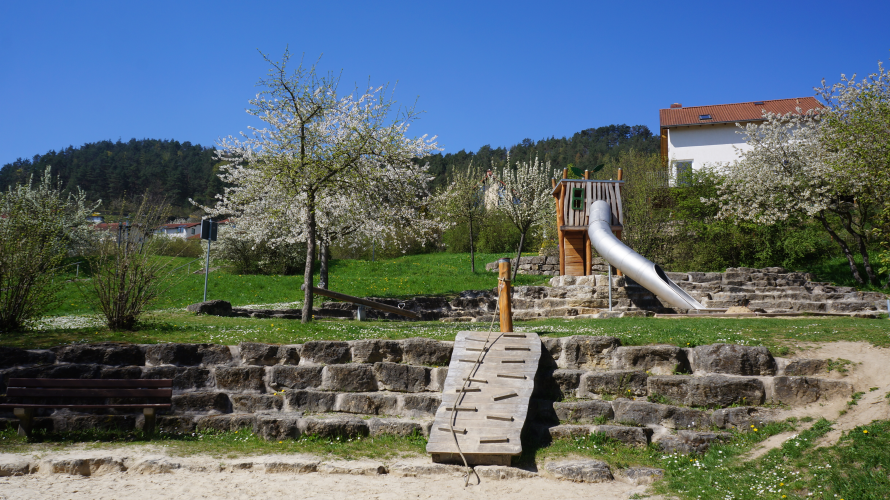 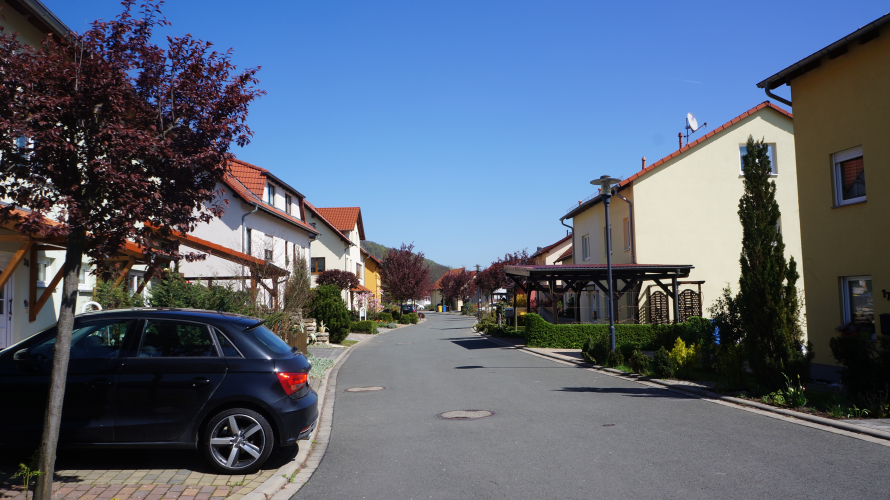 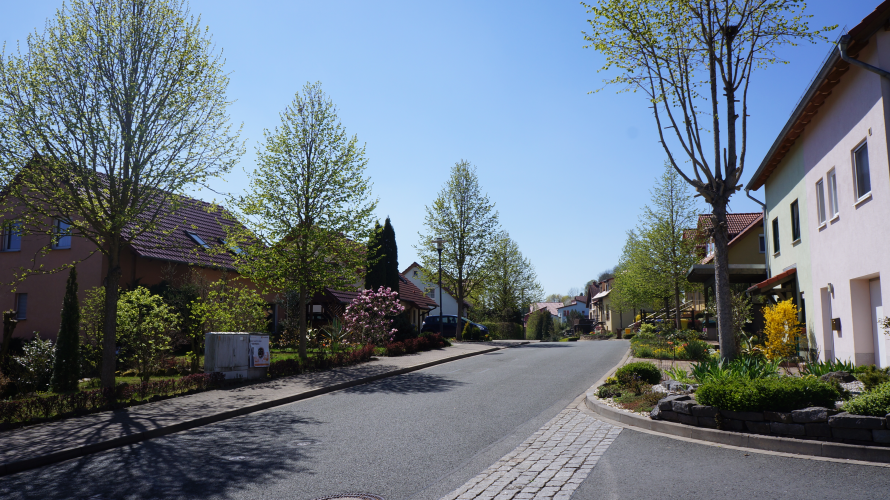 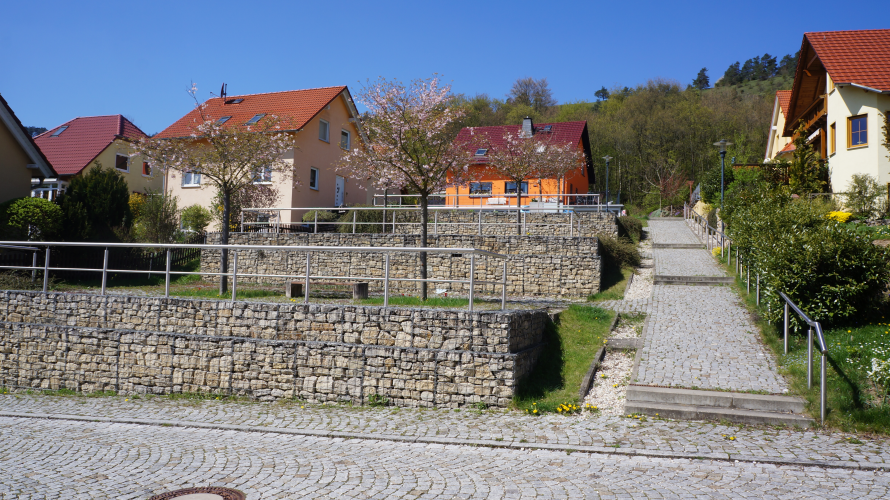 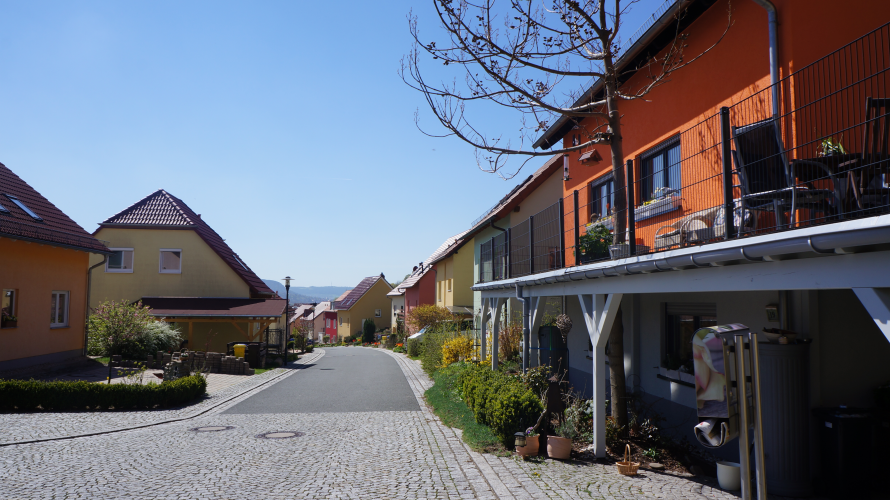